Research has identified 17 topics in 4 categories that people with Alzheimer’s disease (AD), their caregivers, and health care professionals feel are important to discuss, as well as the timing for the discussion topics (Table). 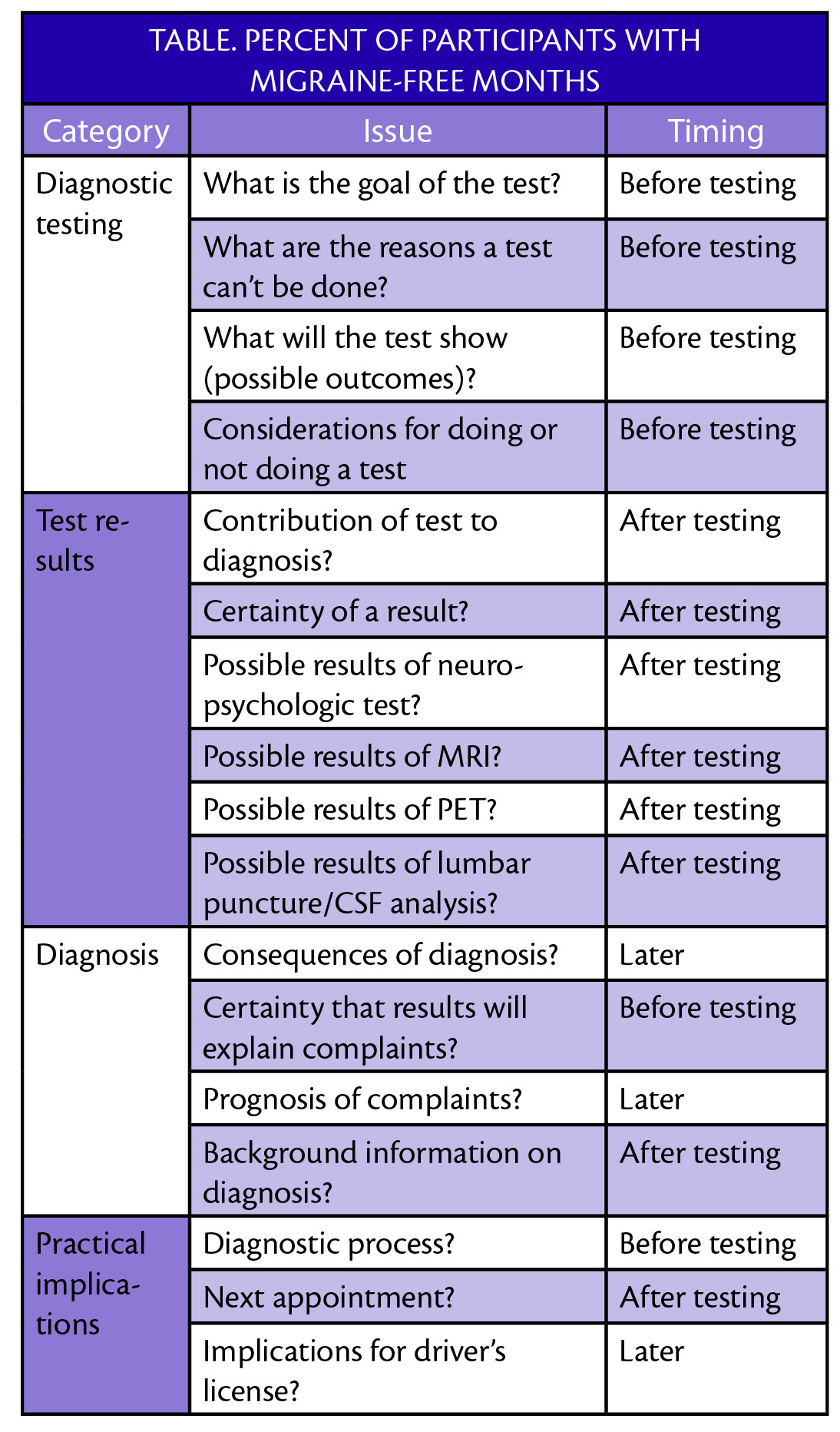 There were 8 other topics that were noted as important by at least 1 of the 3 groups, but not all the groups. Notably, understanding differences between dementia and AD as well as the risk of developing AD dementia were rated significantly higher amongst people with AD and caregivers than among health care professionals.

Caregivers and individuals with AD also raed discussing what tests were possible, how tests would be performed, test result interpretation, any downsides of testing, and medication more highly than health care professionals did. Health care professionals rated discussing the role of a case manager more highly than caregivers or people with AD did.

Authors of the study conclude that this topic list can support communication among patients, caregivers, and providers as well as empower people with AD and their caregivers to prepare for a visit with clinicians.

The topic list was identified from a 3-round Delphi consensus study in which people with Alzheimer’s disease (n = 80), caregivers (n = 76), and health care professionals (n = 66) rated the importance of 44 potential AD-related topics via online questionnaire. Topics rated 6 or 7 on a 7-point Likert scale by 75% or more of all 3 panels were identified and included in the final list.

Women With Migraine More Likely to Have Babies With Colic