Gocovri Approved for Treatment of Dyskinesia in Parkinson’s Disease

The FDA has approved Gocovri (amantadine, Adamas Pharmaceuticals) extended release capsules (previously ADS-5102) for treatment of dyskinesia in patients with Parkinson’s disease receiving levodopa-based therapy, with or without concomitant dopaminergic medications. The first medicine approved for this indication, Gocovri is a high-dose 274mg amantadine (equivalent to 340mg amantadine HCl) taken once-daily at bedtime that delivers consistently high levels of amantadine during the morning and throughout the day. Gocovri’s positive benefit/safety profile was established in two Phase 3 controlled clinical trials in patients with Parkinson’s disease with dyskinesia.

The approval is a milestone for Adamas and for the Parkinson’s disease community, said Gregory T. Went, PhD, Founder, Chairman, and Chief Executive Officer of Adamas Pharmaceuticals, in a statement. “Gocovri has the potential to help people with Parkinson’s disease suffering from dyskinesia by finally providing physicians with an effective tool to address this long-standing unmet medical need.”

Although Gocovri is expected to be available in the fourth quarter of 2017, the company is planning a formal launch in January 2018. 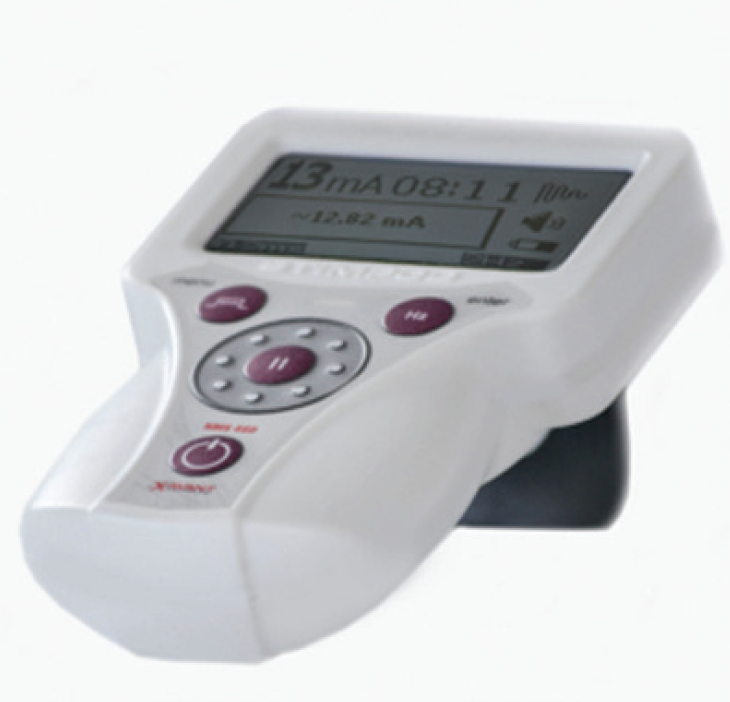 The FDA has approved Austedo (deutetrabenazine, Teva Pharmaceutical Industries) tablets for the treatment of tardive dyskinesia in adults. The approval was based on results from two Phase 3 randomized placebo-controlled studies assessing the efficacy and safety of Austedo in reducing the severity of abnormal involuntary movements associated with tardive dyskinesia (AIM-TD and ARM-TD).

CDC: Epilepsy Rates Rising in US

New data from the Centers for Disease Control & Prevention suggest that the number of individuals with epilepsy in the United States is on the rise (Morbidity and Mortality Weekly Report; 66(31):821-825). Researchers found that epilepsy rates in adults increased from 2.3 million cases to 3 million from 2014 to 2015. In children, there was a slight increase from 2007 to 2015 (450,000 to 470,000). Taken together, the number of individuals with active epilepsy has reached 3.4 million as of 2015, making up roughly 1.2 percent of the US population. “Public health practitioners, health care providers, policy makers, epilepsy researchers, and other epilepsy stakeholders, including family members and people with epilepsy, can use these findings to ensure that evidence-based programs meet the complex needs of adults and children with epilepsy and reduce the disparities resulting from it,” the authors write.

The authors further noted that Prevotella histicola increases in the frequencies of CD4 +FoxP3+ regulatory T cells, tolerogenic dendritic cells, and suppressive macrophages. “Our study provides evidence that the administration of gut commensals may regulate a systemic immune response and may, therefore, have a possible role in treatment strategies for MS,” the authors write.

Radicava (edaravone, Mitsubishi Tanabe Pharma America), an intravenous therapy indicated for all adult patients diagnosed with amyotrophic lateral sclerosis (ALS), is now available for use in the US. The first FDA-approved ALS treatment option in more than 20 years, Radicava has been shown to slow decline in the loss of physical function in patients with ALS by 33 percent. It is administered in 28-day cycles through an IV. Patients can undergo treatment at an ALS center, physician’s office, free-standing infusion center, hospital outpatient department, or through a home infusion provider, depending on their health plan and physician’s determination.

Physicians can initiate patient access to the product and the benefits investigation process through the Searchlight Support hub, which provides assistance for people who are prescribed Radicava.

Although stroke incidence rates are dropping overall, new findings suggest that those decreases are only seen in men. In a study published online in Neurology (August 9), investigators tracked all incident strokes among a population of 1.3 million individuals at four specific periods in time: 1993-1994, 1999, 2005, and 2010. They found that rates of stroke incidence decreased over time in men but not in women. Additionally, rates were similar between women and men by 2010. The authors suggest continued research to better understand the pronounced decrease of stroke in men.

AstraZeneca and Takeda Pharmaceutical Company Limited will jointly develop and commercialize an investigational alpha-synuclein antibody known as MEDI1341, currently being investigated for the treatment of Parkinson’s disease. Differentiated by its high affinity, high selectivity, and reduced effector function (lower interaction with the immune system), MEDI1341 has the potential to achieve a better efficacy and safety profile than other alpha-synuclein antibodies, according to the two companies.

MEDI1341 is due to enter Phase I clinical trials later this year.