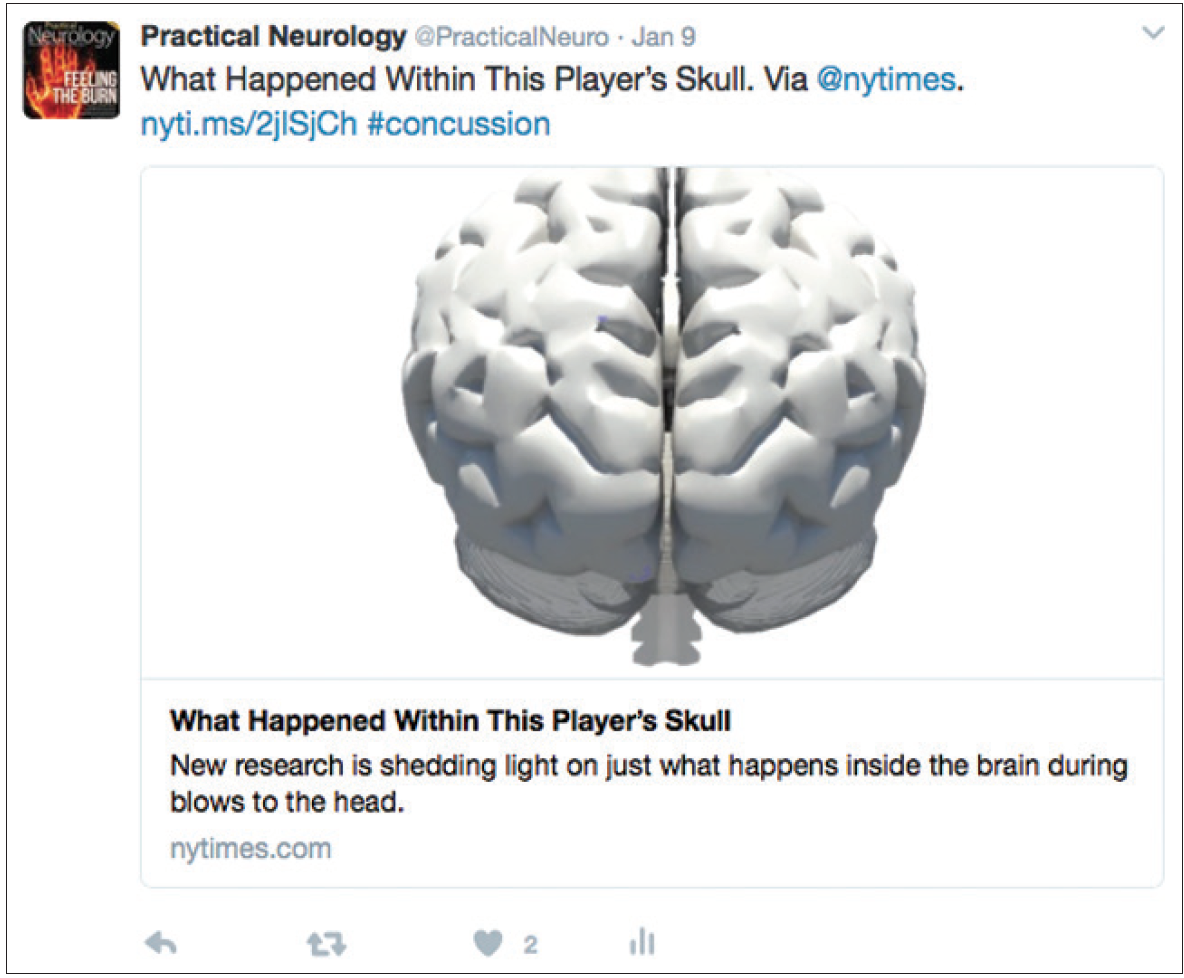 A new technology offers a window inside the concussed brain as it sustains the injury. As chronicled in The New York Times in January, scientists have developed a mouth guard with motion sensors that provide a precise visual representation of the brain under impact. Developed at the Cam Lab at the University of Stanford, the visualization indicates that arguably the most significant damage from a concussion occurs in the white matter, “as a result of fibers pulling and twisting after impact.” This suggests that the current design of football helmets is not adequate to provide appropriate protection from concussions and brain injuries. However, as newer tools and data continue to help scientists better understand concussion and brain injury, it is likely that newer means of protection will follow. 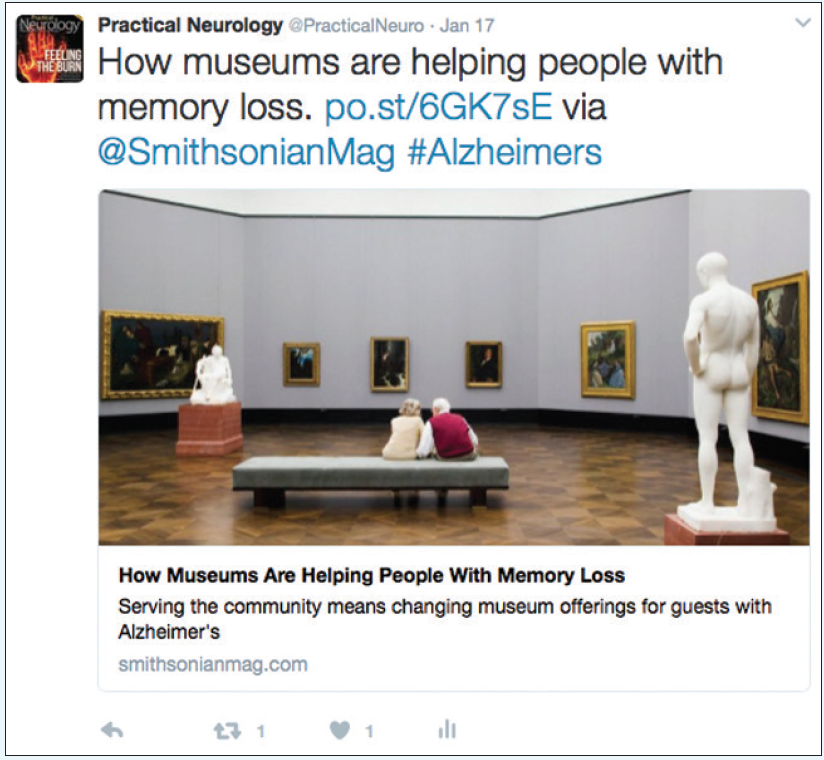 Museums in Minnesota are developing programming for people with memory loss. Originally reported in the Minneapolis Star-Tribune and covered on the Smithsonian Institute website, the programming consists of guided museum tours that use art and other sensory input to help stimulate long-term memory retention. The programming is an initiative of the Alzheimer’s Association’s SPARK! project, which provides cultural programming for people with memory loss, as well as training and support to museums and cultural institutions. Using grant funds from the Helen Bader Foundation, SPARK! encourages individuals with memory loss and their caretakers to engage art through conversations in addition to painting and dance classes.

Sources:
The Smithsonian Institute, The Minneapolis Star-Tribune, The Alzheimer’s Association