Pearls from the Podium: 2017 ACTRIMS Forum

In February, MS specialists convened in Orlando for the Americas Committee for Treatment and Research in Multiple Sclerosis (ACTRIMS) 2017 Forum. This year’s meeting explored several research threads related to the etiology of MS and the factors influencing its progression. Here are several standout quotes from various presentations throughout the meeting.

“Possible association of puberty and disease activity should be confirmed before making treatment recommendations…. The underlying biological processes of the link between puberty and MS are still to be determined.”

“MS-associated retrovirus (MSRV) expression parallels MS onset, behavior, and therapy outcome… In vivo MSRV in the CSF at MS onset is predictive of worst prognosis in the next 10 years.”

“Emerging evidence indicates an important link between our microbial self, immune system, and brain health… Early data indicate differences in the microbiome of patients with MS, but more studies are necessary to strengthen our understanding of how the microbiome impacts MS.” 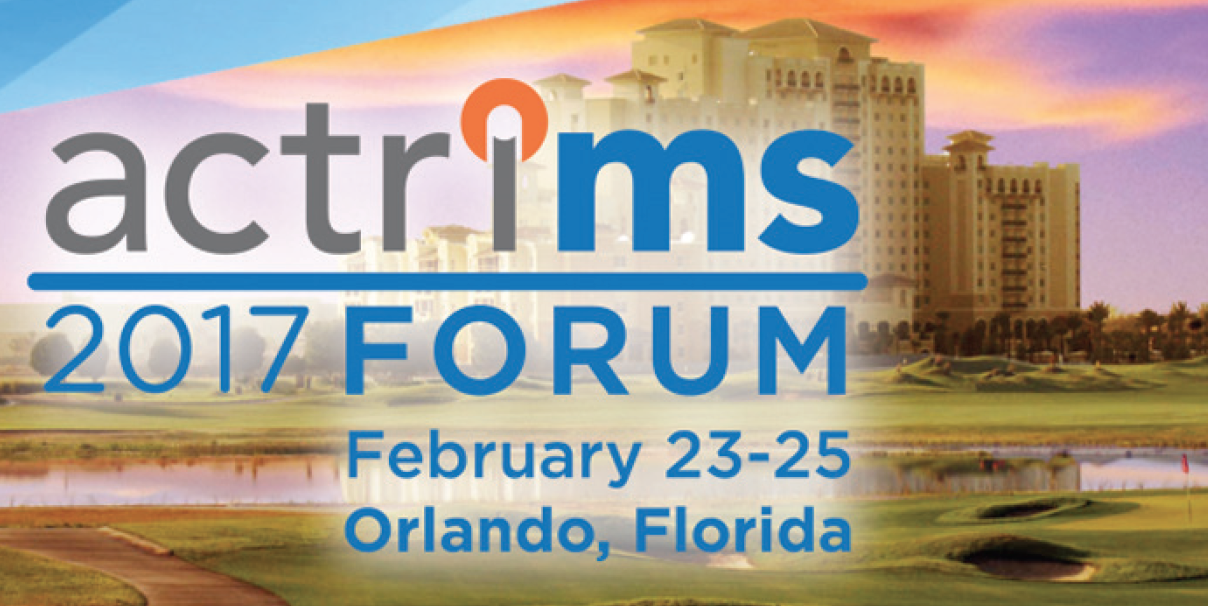 Single-nucleotide polymorphisms (SNPs) in the IL-16 gene may lead to altered cytokine expression or biological activity and may modulate an individual’s risk for MS, according to new findings. Researchers analyzed three SNPs of IL-16 in 250 MS patients and 400 healthy controls using polymerase chain reaction-restriction fragment length polymorphism (PCR-RFLP). The IL-16 rs4072111C/T genotype and allele frequencies showed significant differences between MS patients and controls, while differences were also found in allele and genotype frequencies of rs11556218 G/T between two groups. Additionally, mean serum levels of IL-16 in MS patients were significantly higher in MS patients compared to healthy controls. The authors concluded that the rs11556218T/G and rs4072111C/T polymorphisms of IL-16 gene are associated increased risk of MS and may contribute to susceptibility to MS.

High-dose immunosuppressive therapy (HDIT) and autologous hematopoietic cell transplantation (HCT) could possibly induce long-term sustained remission of active relapsing MS without maintenance therapy for as long as five years, according results from the HALT-MS phase 2 trial. In 24 participants who underwent HDIT/HCT over a five year-period, progression free survival was 91.3 percent, clinical relapse-free survival was 86.9 percent, and MRI activity-free survival was 86.3 percent. Adverse events were consistent with expected toxicities, while there were no significant late neurologic adverse effects.

Abnormalities in the kynurenine pathway (KP) may be associated with the switch from early-mild stage MS to debilitating progressive forms of MS, according to a new study. To gain insights into the links between inflammation, the KP and multiple sclerosis (MS) pathogenesis, researchers investigated the KP metabolomics profile of MS patients.

They found aberrant levels of two key KP metabolites, kynurenic acid (KA) and quinolinic acid (QA). “The balance between these metabolites is important as it determines overall excitotoxic activity at the N-methyl-D-Aspartate (NMDA) receptor,” the authors wrote. They also identified that serum KP metabolic signatures in patients can discriminate clinical MS subtypes with high sensitivity and specificity. A C5.0 Decision Tree classification model discriminated the clinical subtypes of MS with a sensitivity of 91 percent, which was maintained at 85 percent in another independent cohort.

Blood Test for Multiple Sclerosis Set to Launch in May

A new blood test will allow physicians to speed up the process of diagnosing multiple sclerosis (MS). Set for release next month, IQuity’s new IsolateMS test uses IQ Isolate technology to analyze a patient’s RNA expression data from a single blood sample to identify the presence or absence of disease at the cellular level. Several RNA markers show a dramatic difference in expression between patients with MS and those without. 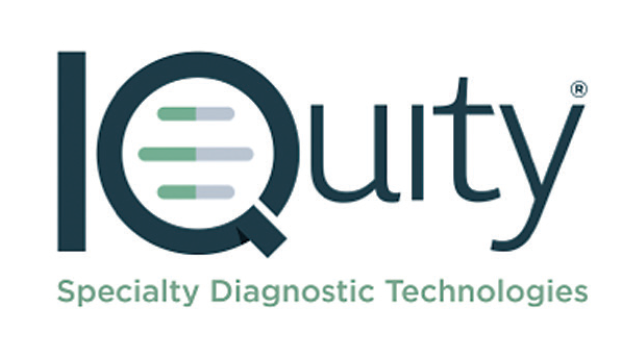 “Adding to the diagnostic toolbox for MS, this test offers actionable information over a fast period to confirm a suspected diagnosis,” said IQuity CEO Chase Spurlock in an interview. “This test augments existing clinical practice and eliminates the period of uncertainty that can accompany an MS diagnosis. Isolate MS allows patients and providers to begin discussing next steps immediately.”

With an accuracy rate of more than 90 percent and a turnaround time of one week, the test helps physicians to rule certain things out, according to Mr. Spurlock, as well as rule others in. “While MRI scans and spinal tap measure the progress of neurological damage and can take place over a period of months or years and work through a process of elimination, the Isolate MS test can be administered at the earliest appearance of symptoms, before the disease inflicts significant damage,” said Mr. Spurlock.

The Isolate technology resulted from Mr. Spurlock and company co-founder Dr. Thomas Aune’s use of machine-learning processes to probe a potential link between gene expression and the presence of autoimmune diseases.

As the company moves closer to launching the test in May, Mr. Spurlock is confident it can have an immediate impact in the field. “It can take many months to arrive at an MS diagnosis. We want to narrow that window, because the faster you can diagnosis the disease, the faster you can initiate therapies to control disability,” he noted.

Filling the Gaps in the Multiple Sclerosis Treatment Landscape