Where #Neurology and Culture Intersect

Following the death of Oliver Sacks in August, various media sources offered tribute to the famed neurologist’s life and career. Many accounts focused on Dr. Sacks’ work on individuals with unusual brain disorders, as well as his experimentation with recreational drugs. 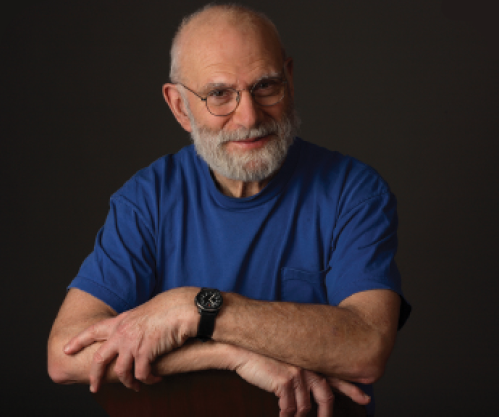 “While I’ve always wanted to get people’s stories, I also like to know what’s going on in the brain, and how this wonderful two or three pounds of stuff in the head is able to underlie our imagination, underlie our soul, our individuality.”

Follow @PracticalNeuro for the latest news and research updates in neurology and neuroscience.

Update on Treatment Options for Dementia