A newly discovered blood biomarker may aid physicians in identifying the type of multiple sclerosis (MS) in their patients. In a study published in Scientific Reports, investigators evaluated the links between inflammation, the kynurenine pathway (KP), and multiple sclerosis. They found that abnormalities in the KP appear to be associated with the switch from early-mild stage MS to debilitating progressive forms of MS. They also learned that serum KP metabolic signatures in patients can discriminate clinical MS subtypes with high sensitivity and specificity. In fact, a C5.0 Decision Tree classification model discriminated the clinical subtypes of MS with a sensitivity of 91 percent. After validation in another independent cohort, sensitivity was maintained at 85 percent.

Burnout Affects 60 Percent of US Neurologists

More than half of practicing neurologists in the US are experiencing some form of burnout, according to a study published online in Neurology (January 25). The study involved 1,671 neurologists with a median age of 51 years and an average of 17 years in practice. Participants reported working an average of 56 hours per week, with three-fourths of that time spent in clinical care. One-third of neurologists worked in academic practice or a university setting, and the rest in clinical practice.

According to the study, neurology is the only medical specialty that has both one of the highest rates of burnout and the lowest rates of satisfaction with work-life balance.

New research presented at the International Stroke Conference in Houston suggests that structured exercise training can significantly improve brain function in stroke survivors. Given the prevalence of cognitive impairments after stroke, researchers evaluated the effects of different types of physical activity on cognitive function among stroke survivors. In their meta-analysis of 13 intervention trials, including a total of 735 participants, investigators found that structured physical activity training significantly improved cognitive deficits—such as measures of attention and processing speed—regardless of the length of the rehabilitation program. Moreover, results showed that cognitive abilities could be enhanced even when physical activity is introduced in the chronic stroke phase (beyond three months after a stroke).

Results from a phase 3 controlled trial show that pitolisant (Wakix, Bioproject Pharma) may be efficacious in severely affected narcoleptic patients with cataplexy. Pitolisant is a highly-selective histamine H3 receptor inverse agonist/antagonist that is indicated in adults for the treatment of narcolepsy with and without cataplexy. The trial showed that pitolisant, which has previously shown to be active against EDS, was also able to significantly reduce cataplexy when given once-a-day for two months in severely affected patients. The data, published in The Lancet Neurology, suggest that pitolisant may represent a first-line treatment of narcolepsy, for which well-tolerated and effective therapeutic options are limited. 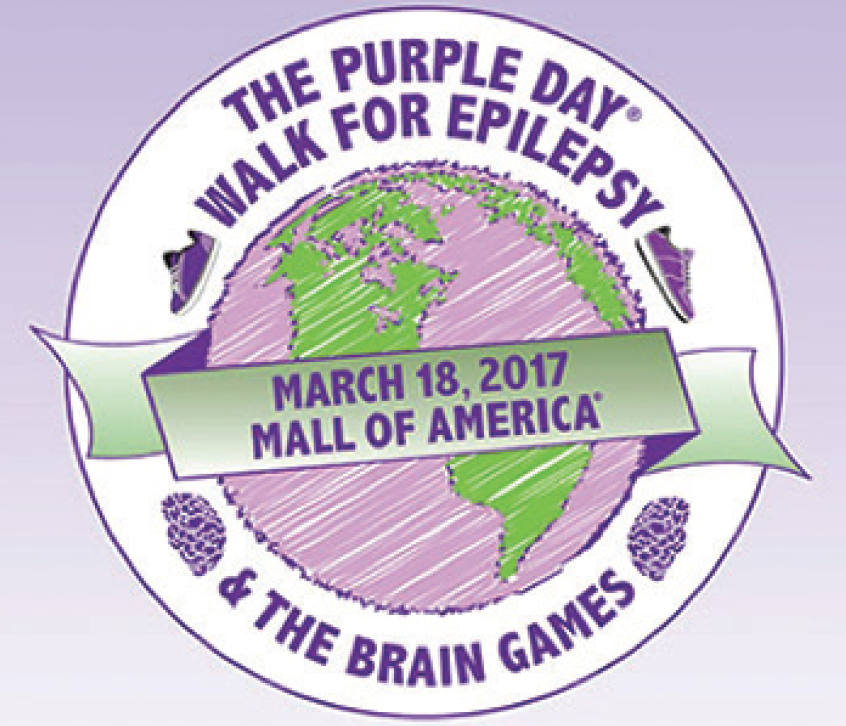 The largest seizure first aid training in the world will be attempted at the Mall of America in Minneapolis On “Purple Day,” March 18. The Guinness Book of World Records will be on hand to record the training session, which will take place during the 3rd Annual Purple Day Walk for Epilepsy. All proceeds from the event will support the Anita Kaufmann Foundation’s mission to eliminate stigma and increase awareness of epileptic conditions and their impact on families and communities.

To register for the walk or the first aid training, visit purpledayeveryday.org. 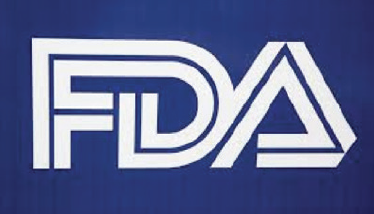 The FDA approved Emflaza (deflazacort, Marathon) tablets and oral suspension to treat patients age five years and older with Duchenne muscular dystrophy (DMD). Emflaza is the first FDA approved corticosteroid to treat DMD and the first approval of deflazacort for any use in the US. In a clinical study of 196 male patients between the ages of five and 15 years with documented mutations of the dystrophin gene and onset of weakness at age five, patients taking deflazacort had improvements in clinical assessment of muscle strength across a number of muscles compared to those taking placebo by 12 weeks. Deflazacort-treated patients also maintained an overall stability in average muscle strength through the end of study at week 52.

The FDA has granted 510(k) clearance to CANTAB Mobile (Cambridge Cognition), a sensitive screening tool for the detection clinically-relevant memory impairment in older adults at the point of care. CANTAB Mobile includes a computerized test of visuospatial associative learning (CANTAB PAL) to assess episodic memory with optional mood and functional assessments, which can help to detect symptoms of depression and problems with performing regular activities of daily living. The touchscreen test, which takes under 10 minutes to complete, can be self-administered using voiceover instructions in over 20 languages with automatic scoring, accounting for age, gender and education level.

The FDA accepted Mitsubishi Tanabe Pharma’s NDA for edaravone (MCI-186), an intravenous treatment for amyotrophic lateral sclerosis (ALS). Edaravone is described as a free radical scavenger believed to relieve the effects of oxidative stress, a likely factor in the onset and progression of ALS. The NDA is supported by a clinical research program in patients diagnosed with ALS in Japan. In 2015, edaravone was approved for use as a treatment for ALS in Japan and South Korea. It was also granted Orphan Drug Designation by the FDA and the European Commission.

A decision on the application is anticipated on June 16, 2017 based on the Prescription Drug User Fee Act (PDUFA). If approved, the medicine will be commercialized, under the brand name Radicava, through the newly-formed MT Pharma America, Inc.

Researchers with Exosome Sciences, Inc., are initiating a clinical study involving retired NFL players and a data-supported biomarker candidate to detect and monitor Chronic Traumatic Encephalopathy (CTE) in living individuals. The study aims to establish a clinical collaboration with up to 200 former professional football players and clinical investigators at multiple US locations. If fully enrolled, the study would be the largest to date in former NFL players, who are at a high risk of suffering from CTE.

The goal of the study will be to further validate a CTE biomarker candidate known as plasma exosomal tau, also called TauSome, via a blood test. The biomarker was previously studied as part of the first NIH-funded CTE research program (The DETECT Study), which was managed by the Boston University CTE Center.

In addition to CTE, the researchers plan to investigate the potential for TauSome plasma levels to serve as a biomarker to monitor Alzheimer’s disease and other neurological diseases that involve the abnormal aggregation of tau protein in the brain.